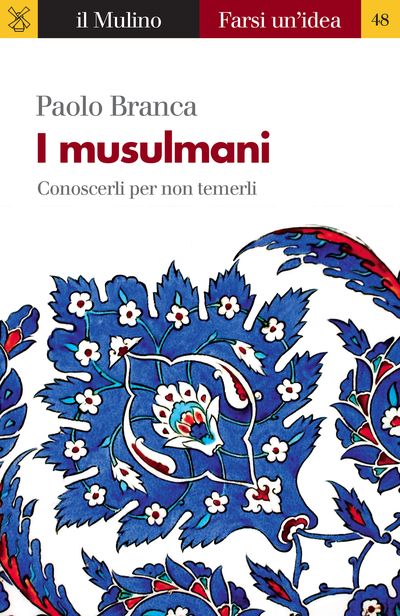 Over its long history Islam has become one of the world's major religious traditions. Born in Arabia in the 7th century A.D. and since then engaged in confrontations, including military ones, with the West, Muslim religion is deeply entrenched in a vast area stretching from Morocco to Indonesia, from Africa to Europe. But who are the Muslims today? In which ways does Islam "differ" from the Christian tradition? Despite the imagery of internal homogeneity with which it is associated, Muslim civilisation is very diversified in terms of geography. This volume traces the history of Islam, the principles and precepts of its creed, the forms and contents of its religious thought. The volume also discusses contradictions of the contemporary age, in which Islam, subject to the influences of both modernisation and radical extremism, will play a role of primary importance. New edition 2016.

Paolo Branca is a scholar of Islam and Professor of Arab language and literature at the Catholic University of Milan. 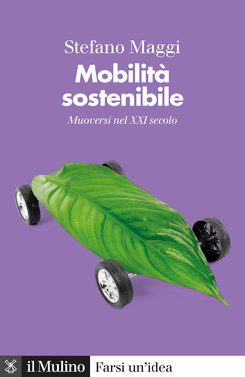 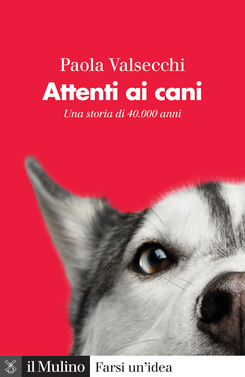 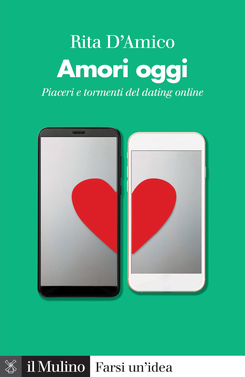 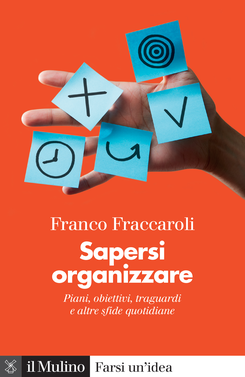 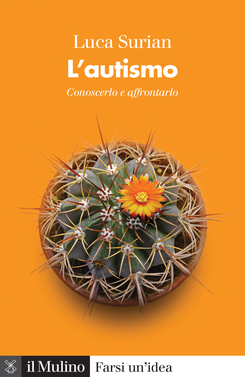 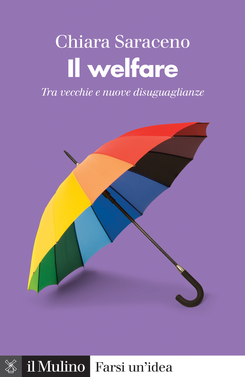