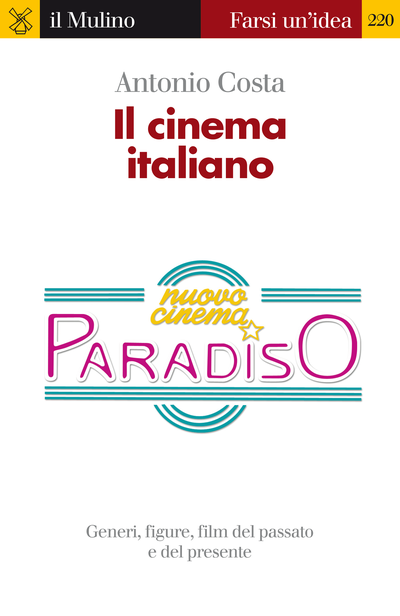 It's September 20, 1905. At Porta Pia, one of the gates to Rome, the movie "La presa di Roma" (The Capture of Rome), directed by Filoteo Albertini, is being screened. And so Italian cinema comes into being. Italian films tap into historical memory, civil conscience, and conflicting passions. From its heroic beginnings in silent film up to current media hybridization, the author traces the history and the contemporary state of Italian cinema. He describes its original features, its typical genres, its major actors and works, and its defining tendencies, thus showing how the motion picture industry is a key chapter in the history of Italian identity.

Antonio Costa teaches at the IUAV University of Venice and works at "History of Italian Cinema" project at the Experimental Cinematography Centre in Rome. 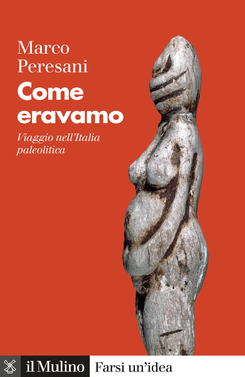 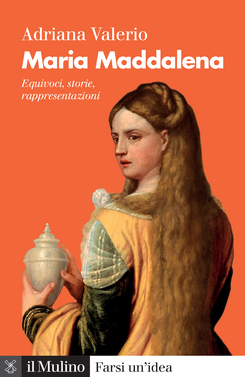 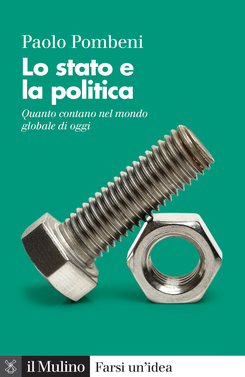 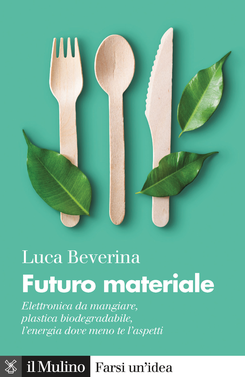 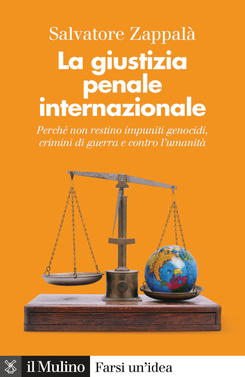 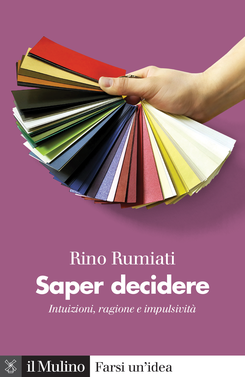 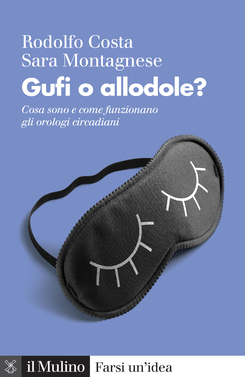 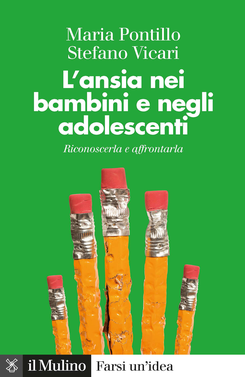